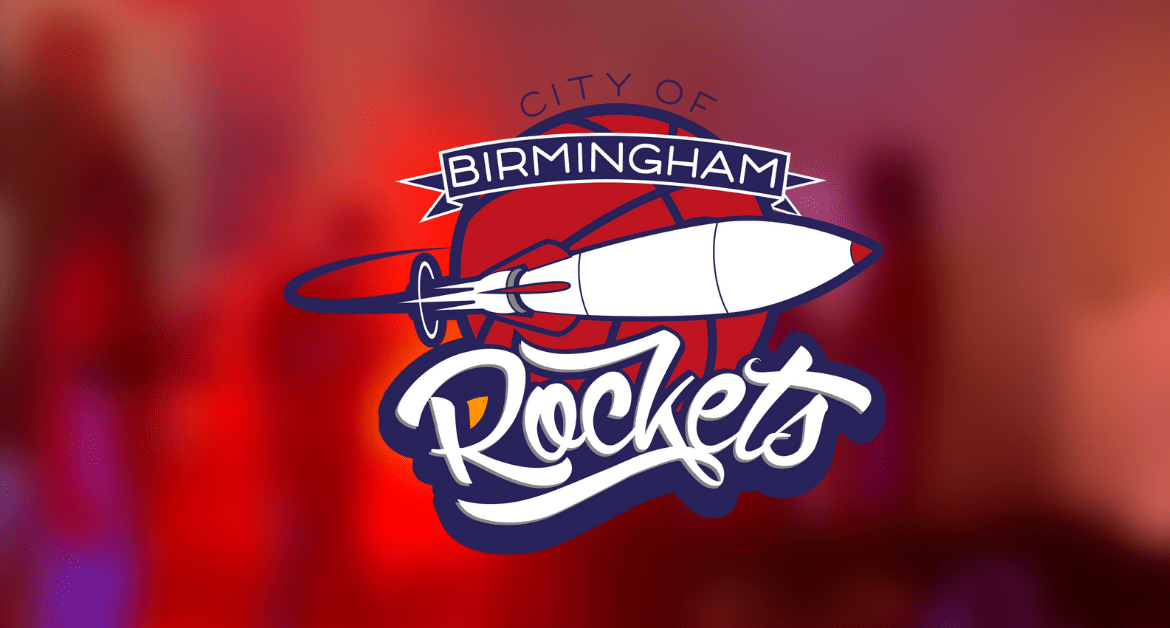 This weekend sees only two fixtures for our junior sides, including our Under-16 Boys Premier in a local derby and our Under-18 Girls taking on Northamptonshire Titans.

Our Under-16 Boys Premier side will be hoping they can halt a bad run of form which has seen them lose four of their last five games, including two heavy defeats to Manchester Magic.

But Coach Ricardo D’Alva’s team will take confidence from the second half of their last game, which saw them go toe-to-toe with Magic and only lose the third quarter by three points.

They will be hoping to carry this form into Saturday’s game, against a Team Birmingham side who have won only once all season and who we beat by nine points back in October.

Tip-off is at 12:20 at Nechells Wellbeing Centre for those who want to cheer us on to victory!

The weekend also sees our Under-18 Girls team take on Northamptonshire Titans on Sunday, as they look to maintain their 100% record so far this season.

After last week’s emphatic 68-25 victory over Durham Palatinates, the team will be hoping that they can take another victory over a Northamptonshire side who have two wins and two defeats so far this season.

Next weekend there’s four games for our junior teams, including three at Nechells Wellbeing Centre including our Under-16 Boys playing the City of Edinburgh Basketball Club.