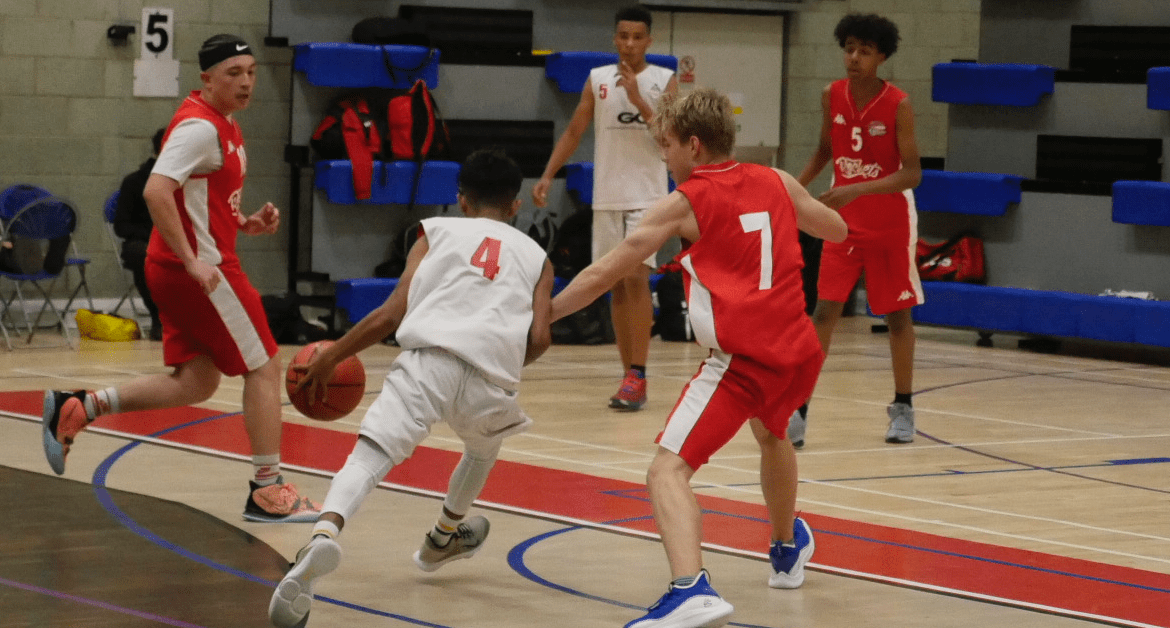 This weekend saw four of our junior teams in action at Nechells Wellbeing Centre in a busy Saturday for the Rockets.

Our Under 14 Boys Premier Team started the day with an 85-75 win against Newcastle Eagles, a win which would set the tone for the rest of the day.

Next up, our Under 16 Boys Premier Side defeated Northamptonshire Titans 80-63 as they continued their winning streak following last weekend’s cup win.

The Girls Under 18 Conference Team were up next, recording a solid 64-52 win over Liverpool Basketball Club.

Our Boys Under 16s Team were the last of our junior sides to play on Saturday and unfortunately were unable to match the results of the other teams as they slipped to a 71-53 defeat against Gloucester Saxons.

We look forward to next weekend and another round of junior games, as both our Under 14 Boys Teams are in action at home against York Eagles and Nottingham Hoods.

Make sure you join us for our next home game, as we prepare to take on Bristol Hurricanes at Nechells Wellbeing Centre. Tickets are available now by clicking here.