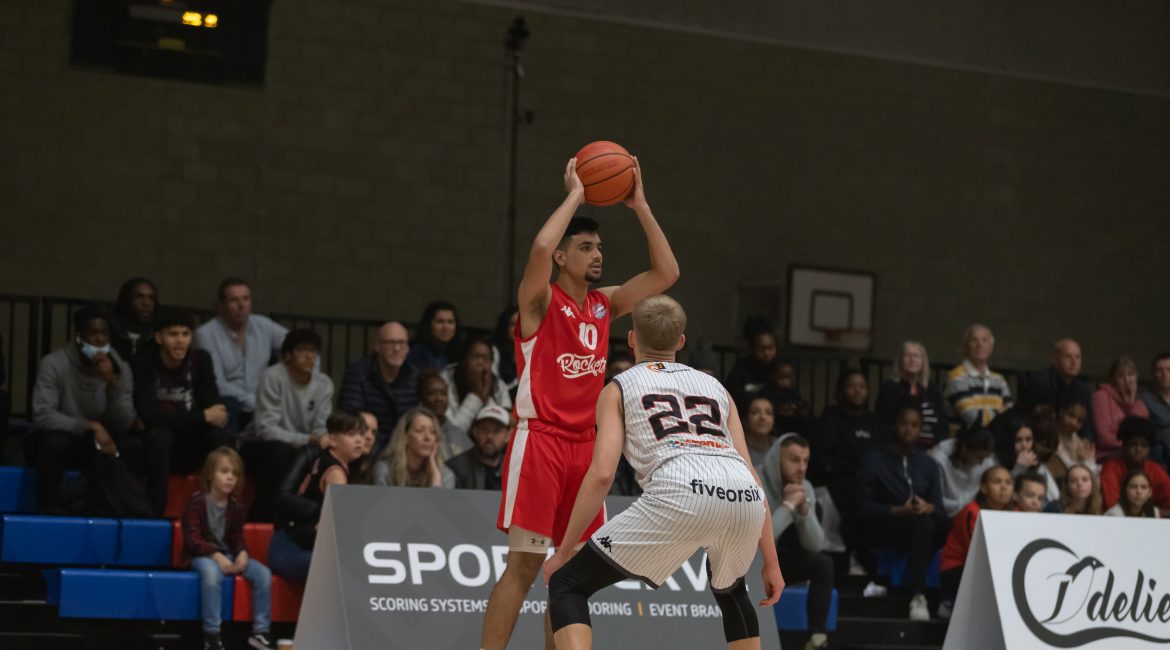 It’s an action-packed weekend here at Rockets, with both of our first teams on the road and our junior sides competing in league and cup competitions.

Our Under-12 Mixed side tip-off the weekend at 12:20pm as they take on Leicester Rider Black at Nechells Wellbeing Centre.

Next up, our Under-14 Boys Conference go up against Nottingham Junior Hoods at 14:20 as they look to build on a narrow defeat to Derby Trailblazers last time out.

Our Under-16 Premier Team then take on Stourport Spartans in the cup on Sunday, where they will be looking to advance to the next round.

Our Under-18 Girls team are also looking for cup glory as they take on Manchester Mystics at 13:00 as they search for another victory following last week’s league win over Liverpool.

Also in cup action are our Under-18 Boys Premier team, who play Liverpool on Sunday at the at Archbishop Beck Sports College at 13:00.

Our Women’s First Team visit Team Birmingham Elite on Saturday at 18:00, in what is set to be a fiercely competitive game against our cross-city rivals.

Coach Douglas’ Men’s team are away this week at Manchester Magic as they look to record back-to-back victories for the first time this season – tip-off is at 18:30 at the Manchester Basketball Arena.