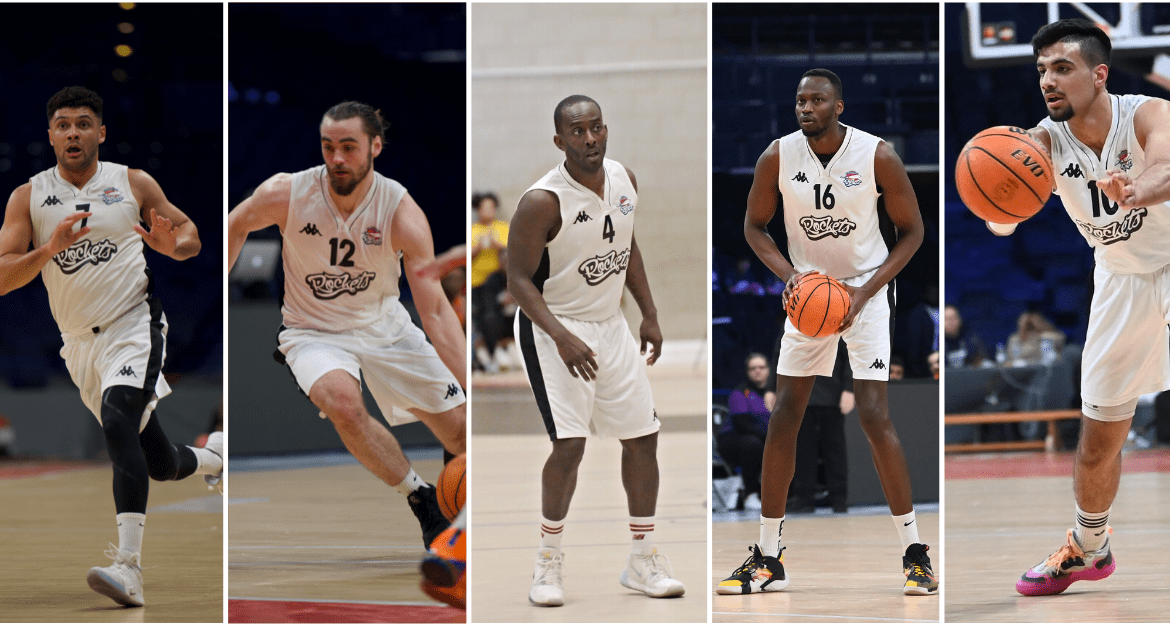 City of Birmingham Rockets are pleased to have multiple players recognised as part of the NBL Division Two End of Season Awards.

Gatluak ‘Mike’ Thiep has been shortlisted for the Defensive Player of the Year Award after averaging a league high 2.5 blocks per game. Jordan Dawes also joins him on the shortlist, making him the only Rocket to be under consideration for all three categories that he is eligible for.

Faaris Mughal has also been recognised for a strong breakout season after being shortlisted for the Young (U19) Player of the Year Award.

Coach of the Year and Best Game Day Experience are the other categories, for which every team has been shortlisted; with the top three for each category set to be announced in the coming weeks.

Stay tuned to our channels to be the first to know about any Rockets winners in the weeks to come!