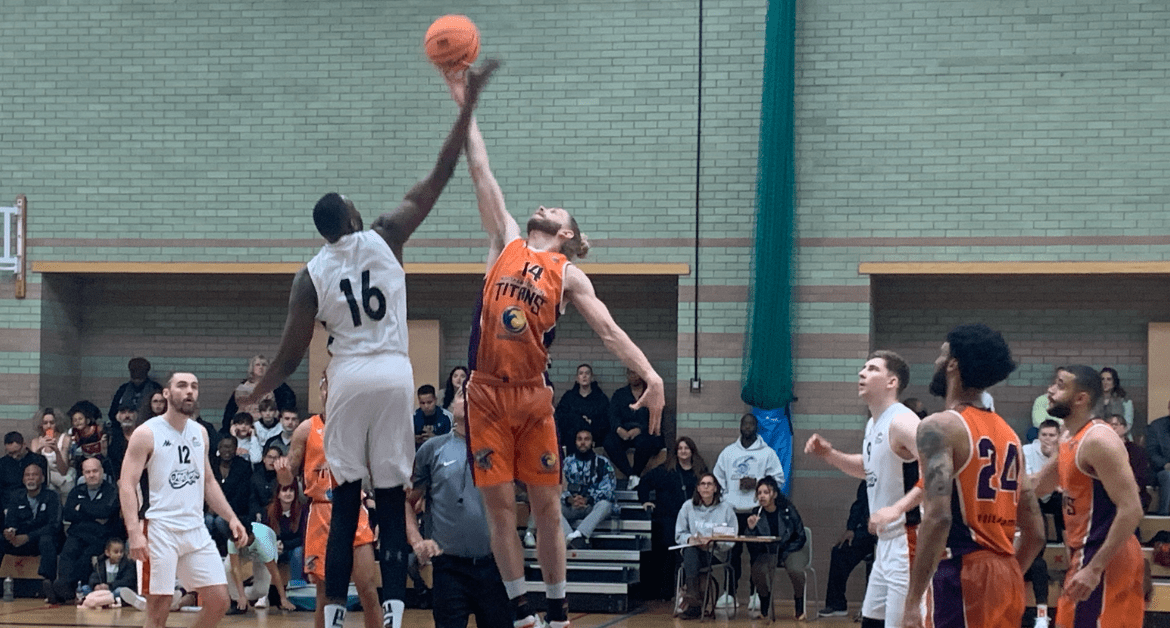 City of Birmingham Rockets Men’s First Team fell to a first away defeat of the season at Northamptonshire Titans on Saturday afternoon.

A strong first quarter saw our hosts build a commanding advantage which they were able to maintain until the end of the game, despite Coach Douglas’ side threatening to cut into the Titans’ advantage on multiple occasions throughout.

Despite an opening Rockets three, our hosts responded with nine unanswered points to open up a six-point margin by the halfway point of the first.

A stuttering Rockets offence saw us go into the first quarter break 25-9 down.

Coach Douglas got into his side at the break and it appeared to have the desired effect, as a resurgent Rockets matched their first half total in the first four minutes of the second quarter.

We would cut the Titans’ lead to as little as five, although they would extend their advantage to nine by half time, with our host’s ability to pull away just as we looked to be eating into their advantage a theme throughout.

Northamptonshire would recover to record a strong third period, opening an eighteen-point lead by the end of the quarter which would ultimately give the Rockets too much to do in the fourth.

The final margin between the sides would be eleven with a furious final quarter seeing Coach Douglas’ side score 25.

Both of our first-team sides are back in action next Saturday at Nechells Wellbeing Centre, with our women hosting Stockport before our men take to the court looking to put this result behind them against Charnwood Riders at 19:30.

Secure your seat for both games with tickets just £5 for adults and £2.50 for concessions – available here.