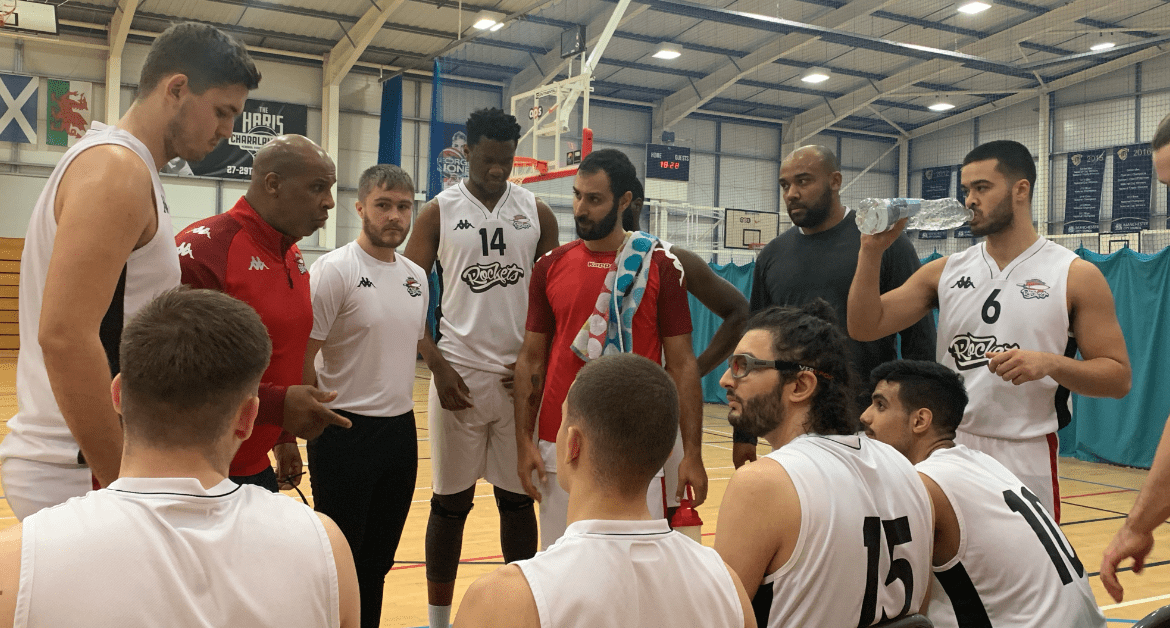 City of Birmingham Rockets Men’s First Team make the journey to Bristol tomorrow afternoon as they prepare to face off against Bristol Academy Flyers in the latest round of NBL Division 2 North action.

This is our men’s second away game in as many weeks after last weekend’s 83-55 defeat away at Manchester Magic.

Bristol Academy Flyers are currently sitting seventh in the table with a 2-2 record as they have only played four games this season.

They lost to Team Birmingham Elite 90-80 in their first away game of the season last Saturday, meaning they currently hold a 2-1 home record courtesy of wins against Charnwood Riders and Manchester Magic.

How To Get There

We are the earliest tip of the day at 15:00 before the other three games of the afternoon get underway at 16:00.