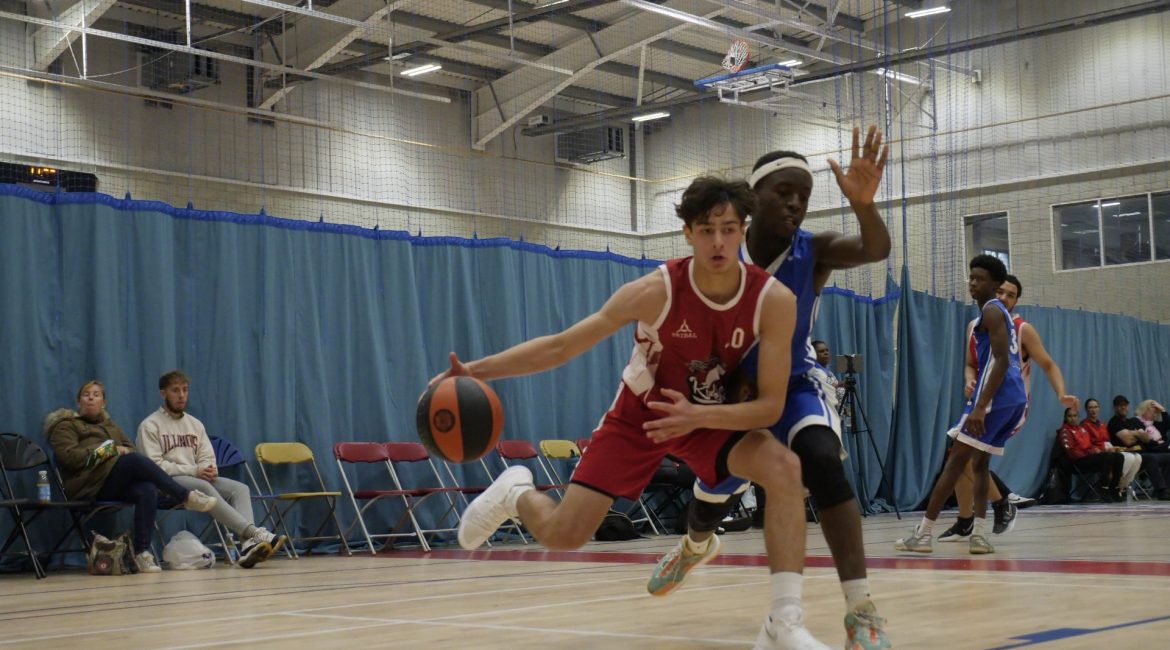 A number of our junior teams are in action this weekend, including two sides in cup action looking to advance to the quarter finals.

The weekend tips-off when our Under-14 Boys Conference team play table-topping Leicester Dynamite at home at 12:20 as we look to set good a run of bad form that has seen us lose their last three games.

Our Under-14 Boys Premier side are also in action on Saturday, as they take on Leicester Riders away at 13:00 with our opponents still looking for their first win of the season.

Then on Sunday, there’s three more games for Rockets including cup ties for our Under-16 and Under-18 boys.

Our Under-16 Girls get the day underway, tipping-off against Leicester Riders at the Morningside Arena as they finally get their league campaign underway.

Then it’s the turn of our Under-16 Boys Premier team, as they take on the same opposition at 13:00 as they look to advance to the quarter finals of the National Cup.

Our Under-18 Boys Premier side are also in action, as they go up against Myerscough on the back of last round’s thrilling 102-100 overtime win over Liverpool.

We wish all our teams the best of luck in a big weekend for Rockets!

Next weekend it’s almost a full fixture list for our junior teams, including three home games at Nechells Wellbeing Centre.

In the meantime, make sure you get your tickets for this Saturday’s double header, as our Women take on Derby Trailblazers at 17:00 followed by our Men playing Bristol Hurricanes at 19:30 – GET YOUR TICKETS HERE!