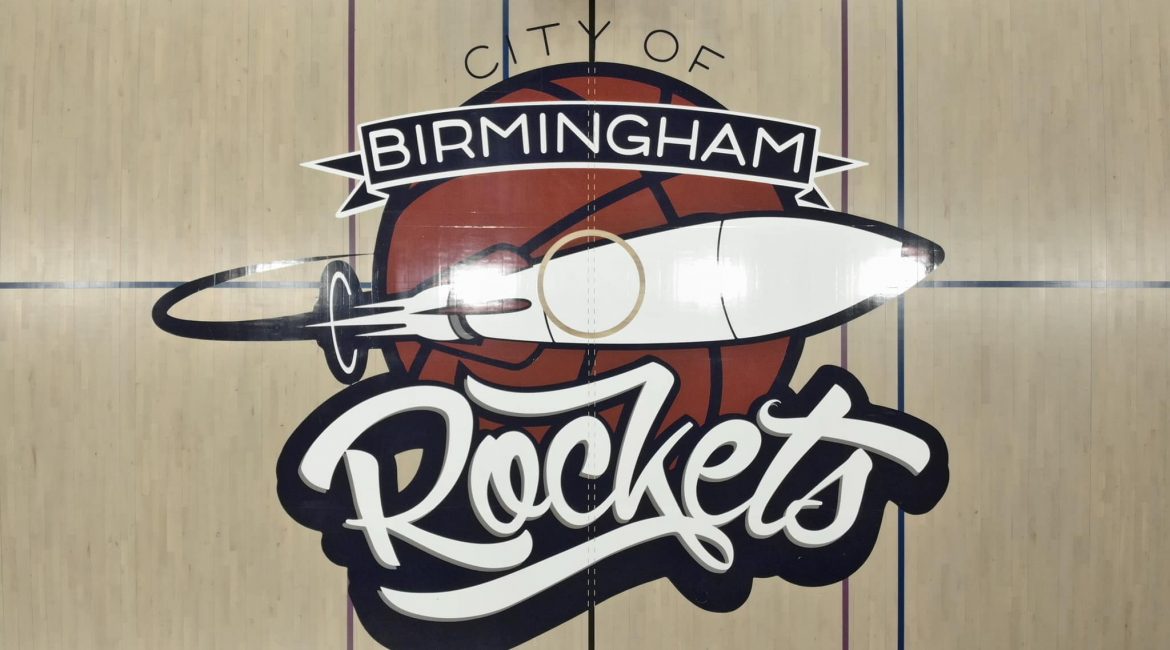 As reported across various platforms this morning, City of Birmingham Rockets Basketball Club can confirm we are in discussions with investors regarding a potential BBL franchise in Birmingham.

This is clearly an exciting time and a fantastic opportunity for the Club, the game, Birmingham and our many stakeholders across the region.

We can confirm that we have sent a formal letter of support to the British Basketball League (BBL) which will form part of the franchise application process. This indicates the Club’s willingness to work with the investors, enter into formal due diligence and further explore the potential of bringing professional basketball back to the city.

The process will cover business, sporting and community developments; as well as discuss opportunities with a range of stakeholders and partners from across the public and private sectors.

Founded in 2003 by current Managing Director Robert Palmer, the Club have become synonymous with the development of local talent, as well as establishing a significant range of community and schools-based basketball programmes in Birmingham and beyond.

Whilst we recognise there will be much focus on the elite aspects of the BBL franchise, the Rockets Board remain committed to the existing club values and to all our partners.

With a timeline and commitment to establishing the franchise for the 2023 / 24 season and in a year where the global sporting community descends upon the city for the Commonwealth Games, we will now put all our efforts, along with our investment partners, to establish a professional basketball club in our great city of Birmingham.

“We have been working with Bob Hope over the past few months concerning the concept of bringing back to Birmingham a team playing in the topflight of the game.

“Our relationship with the investors includes a commitment to our Junior Development Programme; started in 2003 by Rob Palmer, that saw Hakeem Olajuwon, one of the greatest players of all time, join us seven years ago.

“We will continue to work with Bob and the investors with every effort to make this dream a reality.”

“When I came to this great city, I found a jewel in the form of City of Birmingham Rockets Basketball Club, with so many kids from all races and cultures in this vibrant city working together.

“It was natural for me to become involved. Seven years ago, I asked the question, where is the professional club? People told me about the great days of Birmingham Bullets and how the city no longer had a franchise.

“However, on being introduced to Kirk and Rob, I saw the club’s commitment to the game and to the development of the kids.

“This is excellent news, finding people we can work with who will partner our fantastic development programme and bring the professional game back to Birmingham.”

“The Club has been at the forefront of providing basketball opportunities in the region for almost 20 years catering for thousands of young people during that period.

“We have always operated a model of organic growth, whilst being open to working with partners who share our vision.

“Our steady sustained growth and reputation has led us to meeting investors whose values and aspirations are aligned to our own.

“I’m excited that the return of topflight basketball to our great city is currently being explored with our involvement.”