2 Wins from 2 Games In Good Weekend For Junior Rockets 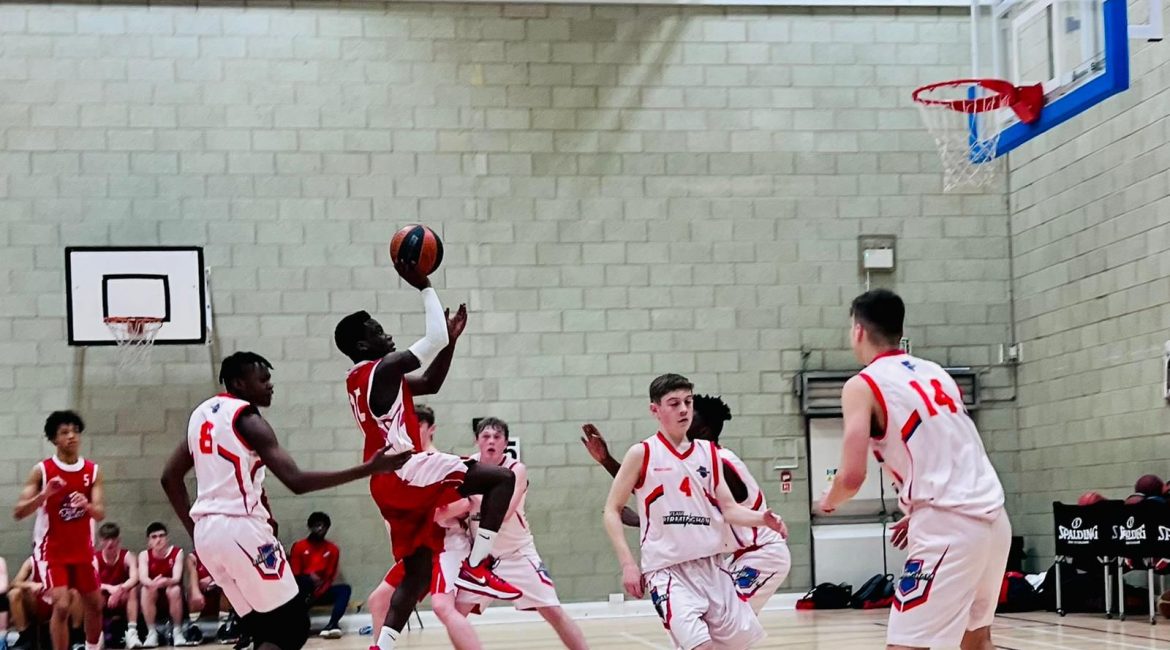 There were two wins from two games for our junior teams over the weekend as both our Under-16 Boys and our Under-18 Girls recorded impressive victories.

Our Under-16s were able to record their second victory of the season over Team Birmingham Elite, beating our cross-city rivals by 15 points in a 65-50 victory that will have impressed Coach Ricardo D’Alva after last week’s defeat to Manchester Magic.

Elsewhere, our Under-18 Girls team picked up another win to extend their perfect record so far this season. Northamptonshire Titans were this week’s opponents, but proved no match for Rockets, who recorded an 89-24 victory to move to the top of the table.

Both sides will look to build on these results, with our Under-16s looking to get back on track after a positive start to the season and our Under-18s with their sights set on the title.

There are four junior games at Nechells Wellbeing Centre next weekend with our Under-18 Girls in action against Northampton once again, whilst our Under-18 Boys take on Reading Rockets and our Under-16 Boys face off against Edinburgh.