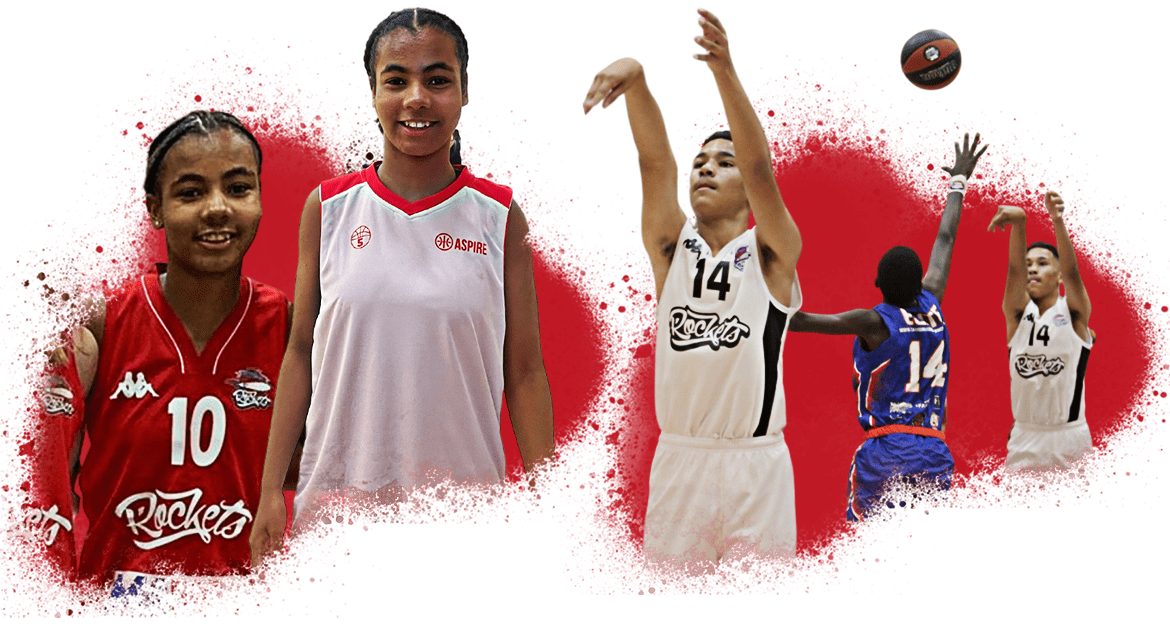 City of Birmingham Rockets would like to wish both Tia May and Ziah Francis the very best of luck as they prepare to head out to Serbia with the England Under-14 National Team.

Tia will compete with the U14 Girls in the Serbia International Camp/Games from Saturday 21st May until Tuesday 24th May.

Ziah will follow with the U14 Boys as he heads to Belgrade to compete from Tuesday 24th May until Friday 27th May.

We are extremely proud of both players, who are representing England for the third time this year, with both of these young people a glowing testament to the thriving youth programme we have here in Birmingham.

Tia and Ziah both won the ‘Most Improved Player’ awards for their respective junior sides last week at our End of Season Awards in another example of the hard work and dedication both of these players have demonstrated to earn the opportunity to represent their country.

Stay tuned to our channels to see how they get on!