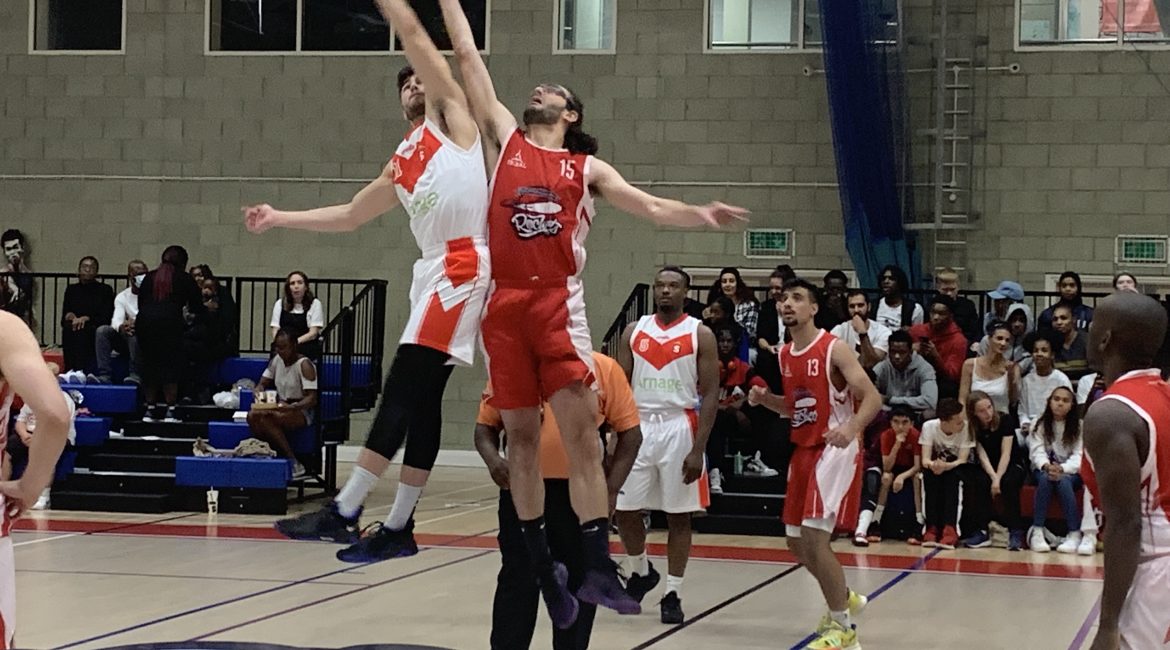 Find the match reports for both of our Senior First Team fixtures from our Test Event below:

Our Senior Women’s First Team fell to a late defeat as West Suffolk Wolves split a pair of late free throws to go up by one with three seconds left on the clock.

The Rockets couldn’t respond as the ensuing buzzer beating attempt came up short, but Coach Mintoft will have learnt a lot about the resilience of his team.

Milly Harrison started things off for the Rockets with a mid-range jump shot in the opening seconds before West Suffolk Wolves hit back to go up 6-2 in the opening exchanges.

The second period started as the first finished, with Suffolk imposing themselves on the game. Alex Gallagher cut the growing away lead to four before Suffolk came back once again to open up a six-point advantage which would remain in place until the end of the half.

Both sides sparred to begin the second half with the Rockets pulling it back to within two before Suffolk pulled away to a double-digit advantage.

The Rockets went on an eight straight run to cut our visitors’ advantage to two; which is how the game would stay heading into the final minute of the third.

Milly Harrison ended the stalemate with a three early in the fourth to give Rockets the lead, before another attempt from range dropped to help open up a four-point advantage by the quarter’s half way point.

This would go on to be chipped away at by our visitors until the scores were locked at 50 each going into the final two and a half minutes.

A tense finale ensued, with free throws for both sides eventually seeing Suffolk etch ahead by one with 20 seconds on the clock.

A clutch free throw levelled things for the Rockets inside the final seconds, but Suffolk had the chance to seal the game with two free throws in the final three seconds.

The first missed but the second was converted leaving a one-point game, with Rockets ball, with those three seconds still on the clock.

The last-ditch Rockets shot came up short leaving Suffolk to claim the narrowest of victories.

Our visitors bounced back well to open up an eleven-point advantage midway through the first quarter.

This deficit only grew as the quarter continued, stretching to as far as eighteen points before the Rockets started to grow back into the game early on in the second period.

A Jordan Dawes three gave the Rockets crowd the impetus they needed to spark an electric atmosphere which coincided with the deficit being cut to eleven in the opening minutes.

Nathan Ramsdale-Owen’s deep three and a couple of Matt Gaskell free throws brought the Rockets back to within twelve after the Saints had once again widened their winning margin.

Our visitor’s lead continued to grow in the second half, with a commanding twenty-three point the differential going into the fourth.

The fourth quarter saw more of the same, with the deficit growing to 26 points; which is how the game would end.

Our Senior Men’s First Team bounced back from Saturday’s disappointment with victory away at Derby Trailblazers II on Sunday afternoon.

After falling being by as much as fifteen in the third, the Rockets rallied in the fourth to secure an inspired comeback victory.

A 28-9 run in the final quarter secured victory for Coach Douglas’ side, who will be looking to build on today’s result away at Worcester Wolves in our first competitive game of the season next Sunday.

Effective execution of the zone in the final stretch of the game helped to turn the tide of the game, whilst efficiency from the line saw eleven three points converted for the Rockets over the course of the match.

Elvis Zeiluks was undoubtedly the star of the show, making five three pointers on his way to nineteen points for the game.

Stay tuned to our official channels this coming week for reaction from both of our senior sides as we look back on the action from this weekend! 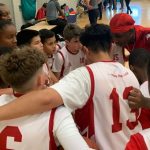 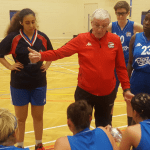 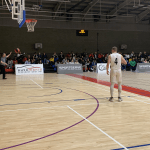