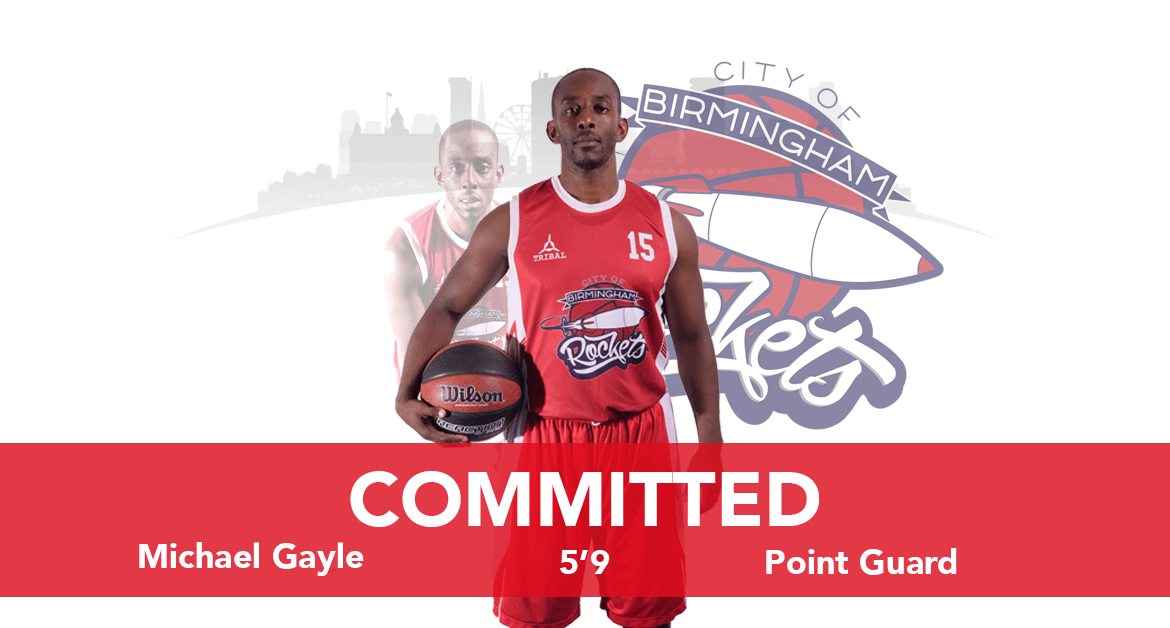 City of Birmingham Rockets Basketball Club are delighted to welcome veteran guard Michael Gayle to our Men’s First Team roster for the 2021/22 season.

The 37-year-old last represented the Birmingham Knights in the 2013/14 season and we are thrilled to have a player of his experience and skillset on our team ahead of the upcoming season.

A former England youth international at under-16 and under-18 level, Michael went on to Represent the Teeside Mohawks in two separate spells; either side of a stint at Birmingham Athletics in 2005/06.

He would go on to represent the Worcester Wolves in the BBL between 2006 and 2008 before a season in Germany in 2008/09 for professional outfit Wolfenbuettel Herzoge.

Managing Director Robert Palmer said: “I’m very pleased that we have been able to add MG to the roster. He will bring vast experience and a winning mentality to the club.

“Having known Mike for almost 30 years, I know he will help drive standards on and off the court for us moving forward.”

Welcome to the Rockets, Mike!

Secure your tickets for the new season here: https://www.cobrockets.co.uk/games-events-and-tickets/ 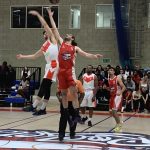 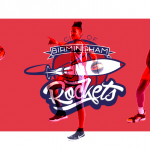 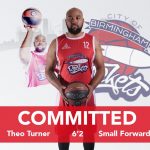